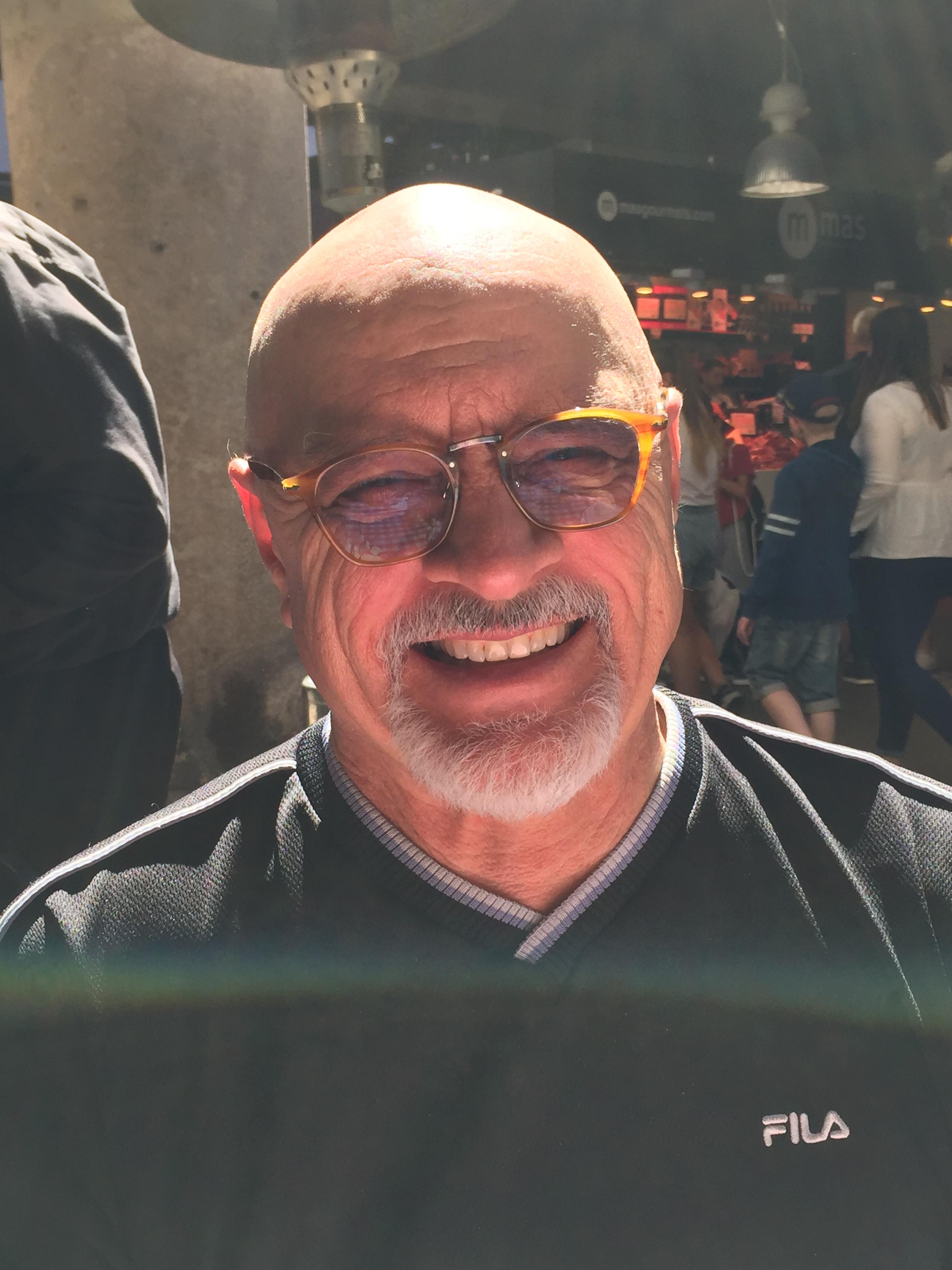 “The Cambridge International Handbook of Lean Production,” was published in May. Janoski and his co-editor, Darina Lepadatu of Kennesaw State University, feature a series of essays that explore both the business advantages and human costs of lean production. The management theory stresses eliminating waste, synchronizing delivery of parts to be “just-in-time” for use, rotating workers through a series of jobs and productivity – also known as the Toyota system. Janoski contrasts lean production with “Fordism,” as in Henry Ford, which features assembly-line mass production using semi-skilled labor.

The book represents more than 20 years of study into the concept of lean production from the point of view of adherents and detractors. Among the authors represented are James Womack and Daniel Jones, who in 1990 wrote the lean-production best-seller The Machine That Changed the Word.

Containing three sections, it represents the work of 40 authors in the field. The authors try to summarize and explore three types of lean production scholars see sprouting up all over the world.

“We emphasize that there are three forms of lean production,” Janoski said. “Toyotaism Is the fullest form of lean production. The next one is Nikefication. Nike uses the lean production model at its home base when designing the shoes and marketing. You have lots of teams and so on and so forth. But then they use more traditional assembly lines when making the shoes offshore. And then there’s Waltonism. Sam Walton chucked the idea of teamwork. But Wal-Mart uses just-in-time inventory to the max. It has satellites tracking inventory to make sure goods arrive at the right time.”

“Sociology is split between scholars who critique management with a negative view of lean production, and specialists in the areas of ‘Toyotaism’ and Japan, who have a more positive view,” Janoski said.

Part Two looks at how lean production influenced industries across the spectrum, from transportation to health care to public services to telecommunications. Part Three explores how lean production has been adapted to different countries, including the United States, Australia, India, China, Korea and Germany. Janoski said managers and corporations in some companies adapted to lean production better than in others; for example, Toyota found India and Australia infertile ground for the concept. Cultural issues in India made lean management difficult, and Australians, given the labor situation, opted out.

“Well, to me, perhaps one of the more interesting chapters was by Reynold James -- Chapter 24,” he said. “In India and Australia, he showed how Toyota was basically forced to close plants in both countries because they could not implement lean production. For example, the division of labor the caste system in India imposes makes implementing a team approach difficult. And Australia has stronger unions and a labor shortage – it's a big country with not that many people. I took a two-year trip around the world and spent four months in Australia back in the 1970s. People whom I traveled with told me they would work for six months and then they would take off for six months, and they had no worries about coming back after their trip and getting a job.”

Janoski, who worked as a piston-shooter on an automotive engine line in the 1960s, notes that even as lean production can create stress among employees, consumers can benefit because of the enormous emphasis on quality control and teamwork Toyotaism places on industrial production.

“The involvement of workers in quality control, design processes and job rotation gives many workers a sense of respect and participation that they did not have under Fordism,” he said. “Also, consumers no longer have to fear the dreaded ‘lemon’ that would haunt their driving for years.”