From South Africa to Appalachia, The Power of Resilience and Community

"I started researching, and just fell in love with the idea of studying people, studying culture, and using that knowledge to help people relate to each other," she says.

Her passion is evident: Not only is Newman is graduating early with a bachelor's degree in cultural and applied anthropology, she's spent the past two summers interning with community empowerment organizations in South Africa and Appalachia. Both of Newman's internships were facilitated through UK.

"UK has a real drive and reason to work in communities at the local and global scale," she says. 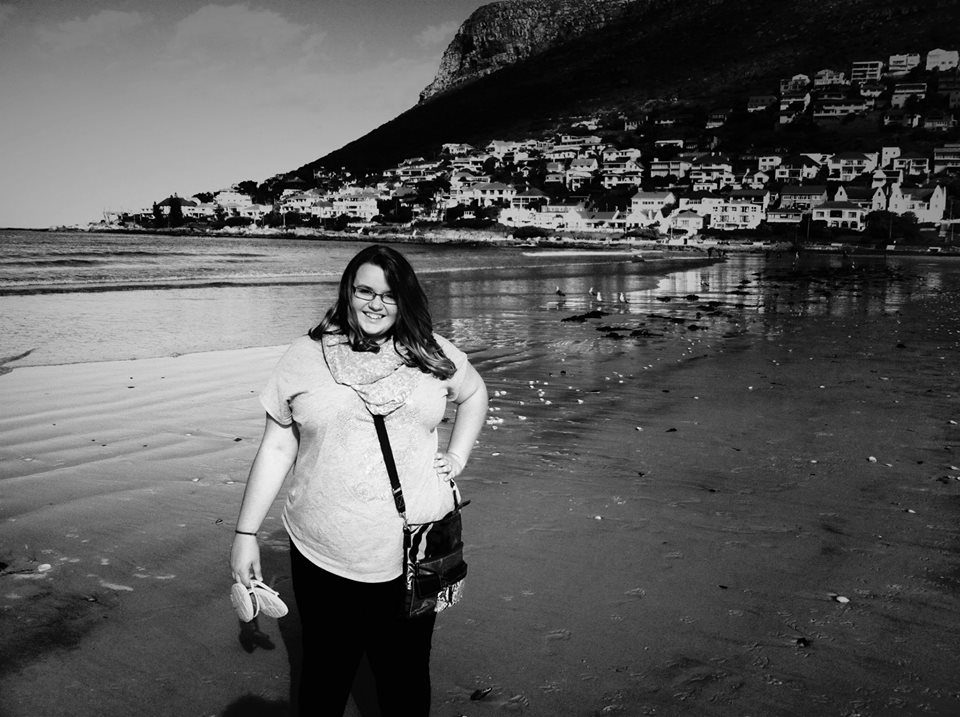 Across continents, she's witnessed resilience in the face of hardship and the transformative power of community. In 2013 in South Africa, Newman worked with Black Sash, originally an anti-apartheid organization that now focuses on "know your rights" education. Working with the three national directors of the organization in a tiny, shared office, Newman helped with a little bit of everything -- from social networking to donor compliance -- and gained a broad view of non-profit management.

More recently and much closer to home, Newman worked with the UK Appalachian Center to arrange an internship with the New Opportunity School for Women (NOSW) in Berea. NOSW works to improve the financial, educational, and personal circumstances of low-income, middle-aged women in the Appalachian region. Twice a year, the school hosts a three-week residential program for 14 women, offering extensive career exploration and leadership development. Each participant completes an internship on Berea College’s campus or in the community, identifies job skills, builds a resume, and practices job interview and technology skills.

"It was one of the most powerful things I'd ever seen because just two weeks before, many women wouldn’t look you in the eye, and by the end they were giving speeches to 100 people," she says. "I think it's what happens in a lot of situations -- women have had their own hope and self-confidence taken away from them by events or abusers or society. At NOSW, we not only give them support and let them know we believe in them, but then in the classes they get to see for themselves that they really can do it. They see reasons to feel confidence in the themselves."

George Ann Lakes is a testament to the impact that the NOSW can have in the lives of the women it serves, and the generations that follow them.  She graduated from NOSF in 1992 after her husband passed away and she wanted to earn her GED. Within a few years, Lakes had earned her bachelors degree and, at age 61, her masters degrees from the UK College of Social Work. Today, at age 71, she works part-time at NOSW.

"The NOSW gave me the knowledge and skills of how to approach going back to school," she says. "Education is so important and so many Appalachian women are never privy to opportunities for higher education, so I was so thankful even at age 50 to say that I was a first generation college graduate. My mother only had a sixth grade education, and when she passed away at age 92 I think she still felt like second class citizen because she wasn't educated."

Lakes describes UK as incredibly supportive during her time as a nontraditional student, and she has since ensured that each of her own five children pursued higher educational or vocational training. She's remained connected to UK, too: Her youngest daughter is currently a student in the UK College of Social Work, and Lakes works with UK students like Newman who volunteer or intern at the NOSW. 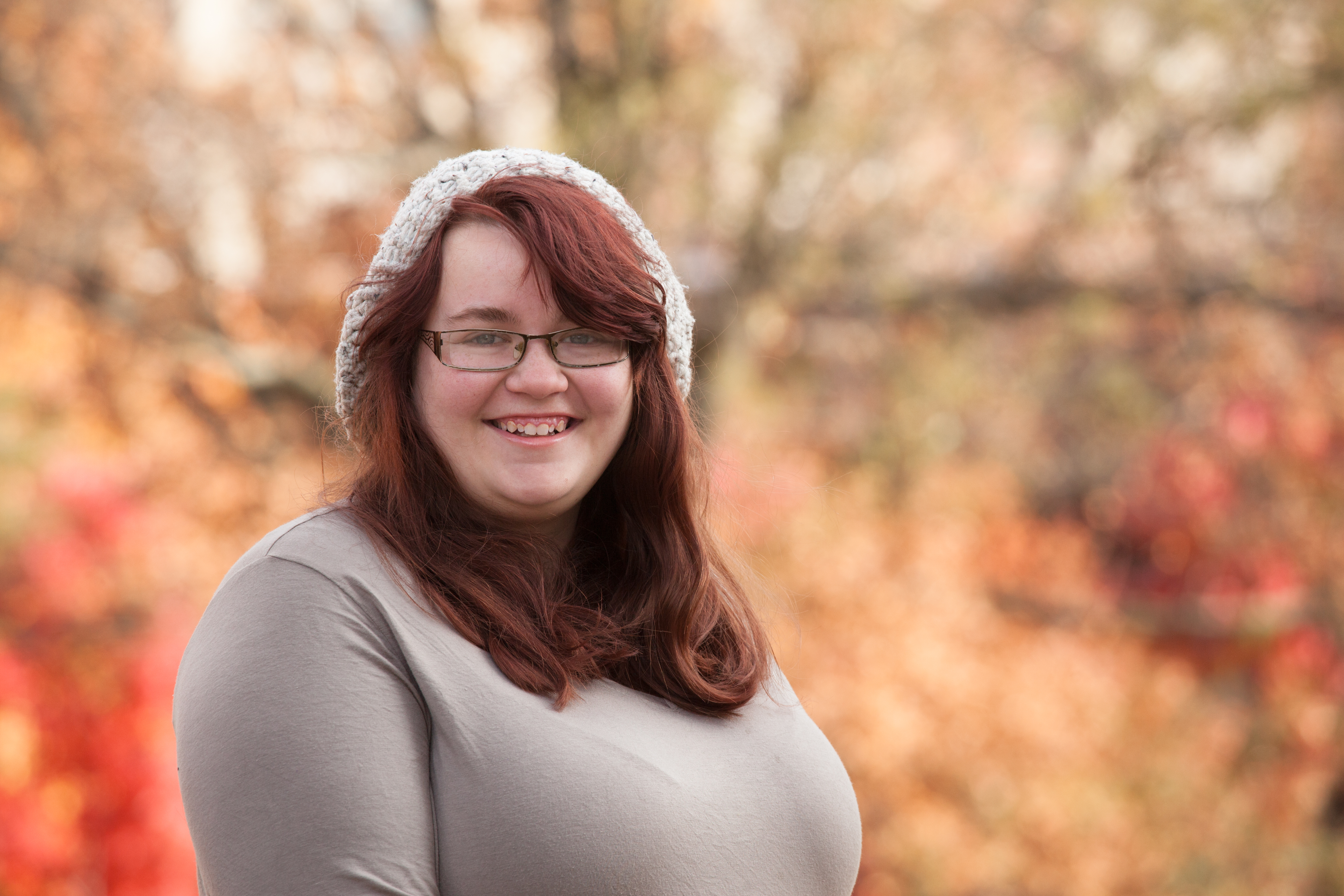 "I'm very proud to be a UK alum and I think it's great for UK students to see what it's like in a small nonprofit and to see what an impact we have on women in Appalachia," says Lakes. "And it helps us to have a better connection with UK. If we all work together, we'll make it a better world."

For Newman, a native Appalachian who always envisioned herself working internationally, interning with the NOSW in Berea and Black Sash in South Africa gave her more than credit hours and job experience. It gave her a new perspective on her own roots, and broadened her ideas about how she can help make the world a better place.

"Doing these things in your own community gives you a greater appreciation of where you came from, what you're made of, and what the people in your community are made of," she says.  "But it took me working at the global scale to realize that there was stuff back home that needed to be done, too, and that with my background I could make a difference at home just as much as I could globally. Wherever I can go to help is where I need to be. Wherever I have the opportunity to help is the best place for me at that moment, whether it's here or somewhere else. "