Corrine Elliott recognized for research accomplishments with a 2016 Goldwater Scholarship

Corrine Elliott was awarded a 2016 Goldwater Scholarship.  The Barry Goldwater Scholarship and Excellence in Education Program was established by Congress in 1986 to honor Senator Barry Goldwater, who served his country for 56 years as a soldier and statesman, including 30 years of service in the U.S. Senate. The purpose of the Foundation is to provide a continuing source of highly qualified scientists, mathematicians, and engineers by awarding scholarships to college students who intend to pursue research careers in these fields. This prestigious scholarship was awarded to only two students in the state of Kentucky. 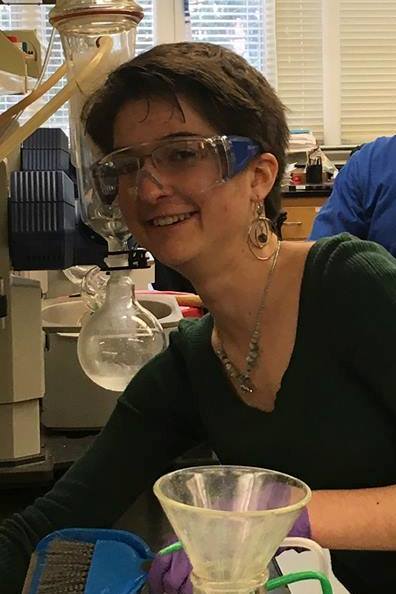 Elliott is an undergraduate chemistry and mathematics major at the University of Kentucky and conducts research under the guidance of Prof. Susan Odom and Prof. Chad Risko in the Department of Chemistry.